Home / Board of Directors / Donato BONIFAZI 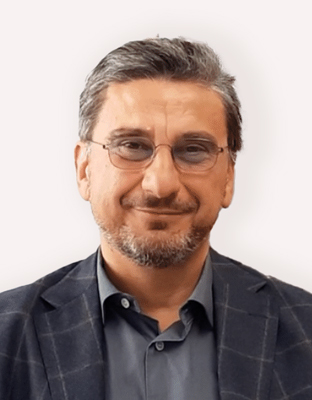 Dr Donato Bonifazi is an economist specialised in European Project Management and Chief Executive Officer at CVBF, a non-profit research consortium with 20 years’ experience in paediatric research, based in Italy and Albania. He is between the founders of INCiPiT, the Italian Network for paediatric clinical trials, and of the first two YPAGs (Young Persons Advisory Groups) in Italy (KIDS Bari) and Albania (Tirana).

He has been Trial Leader of two EU-funded Projects (DEferiprone Evaluation in Paediatrics and GAbapentin for Paediatric Pain, both funded within the FP7-Health), each involving more than 20 clinical centers from European and Mediterranean countries. He is the task 6.6 leader in the conect4children (c4c) – COllaborative Network for European Clinical Trials For Children project and WP3 Leader within PedCRIN (Paediatric Clinical Research Infrastructure Network), dedicated to the development of tools to facilitate paediatric clinical trials.

He is Coordinator of EPTRI (European Paediatric Translational Research Infrastructure).