EPTRI has entered in the Italian Roadmap for Research Infrastructures 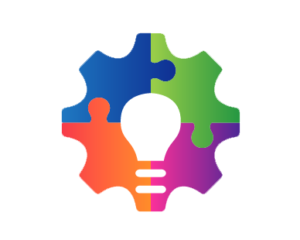 EPTRI is a distributed Research Infrastructure (RI) aimed at implementing and providing paediatric research for developing paediatric medicines by covering the different steps: from the discovery of a druggable substance for paediatric use to a medicinal product on the market.

The PNIR identifies the priority Research Infrastructures for Italy, adopting European methods and criteria, and provides the possibility to systematise what is already present in the Country. EPTRI is the only one RI focusing on paediatric research and will commit itself at implementing the PNIR to progress and promote the development and access to paediatric medicines.

In the coming years, the ability to involve all potentially interested parties, from the scientific communities to the private sector and to the various Institutions, will be decisive, even more so in view of the start of the new European Cohesion Policy, the implementation of the National Recovery and Resilience Plan and the opportunities offered by the Horizon Europe Research and Innovation Framework Programme.

EPTRI can have a decisive role for making paediatric scientific progress becoming the fulcrum of future investments, both public and private, as well as enabling factors for conducting excellent paediatric research, to achieve the most challenging objectives set on at European and National level.