Home / About Us / Eptri Design Phase

EPTRI has been designed as a distributed RI according to a Hub and Spoke model, with a Central Management Office (CMO), a Single Access Point (SAP) interconnected with the distributed research units grouped both within Thematic Research Platforms and National Nodes.

EPTRI Design Phase has been funded by the European Commission within INFRADEV-01-2017 call under the ID-EPTRI Project which included a large and consolidated partnership composed by 29 partners from 16 EU Member States, 4 associated countries and Russia, as described in the figure 1 below. 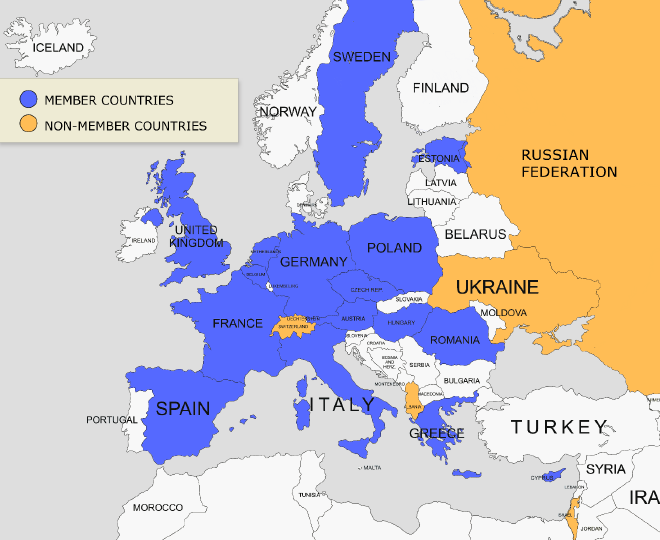 The EPTRI concept has been designed and tested during the ID-EPTRI project that was divided into three phases: the Context Analysis phase (aimed to identify the perceived needs and the possible gaps to be covered by the research infrastructure), the Operational phase (to describe the future architecture, e-architecture, services’ offers and procedures) and the Feasibility phase (to test main EPTRI tools and concepts).
To get to know more about the ID-EPTRI Project and the EPTRI design phase click here